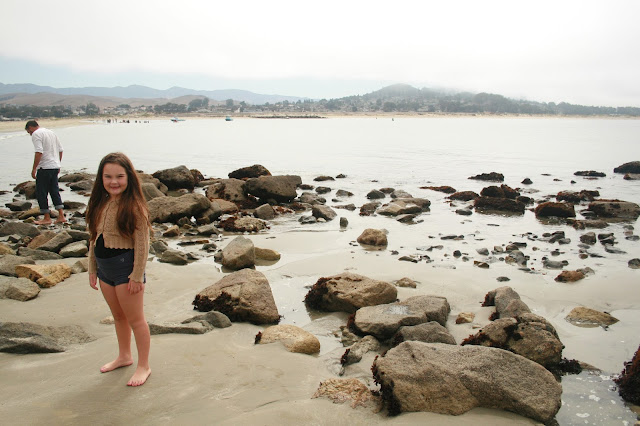 Over the last couple of months I have been here and there, down south, out west but mostly under a rock. I have been hibernating in this time called the 1st trimester. Some of you may be familiar with that particular time in a woman's life. That time when you are blessed with the magic of creating a life inside. That time when, if you are so lucky, you feel like you have the flu for nearly 8 weeks straight. You feel like you may never be your healthy, vibrant, motivated self again. That time when your energy is so low and you are so wholly and completely filled with nausea that you can barely function. Well, thats what I was doing with my time under a rock.

You see I planned this lengthy, adventure packed trip for my family and I to hit the west coast and make memories for the month of July. Just before (like less then a week) departing on said adventure I found out I was pregnant.  Which is blessed news of course. We are thrilled to be welcoming another love-made human critter into our hearts.  BUT with said news that meant I spent our 'adventure' filled month struggling and dragging myself along. I was often times a couch ornament. A little disappointing for my previous expectations but I have to say that I honestly have so much gratitude for the trip because it allowed my kiddos a summer full of west coast, redwood forest, jewel toned river MEMORIES. 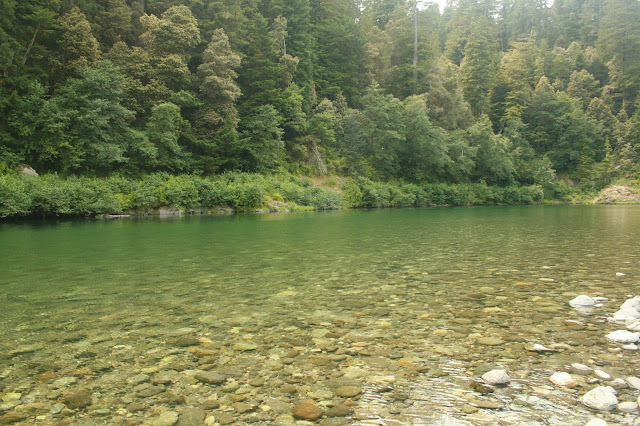 Now at 14 weeks (today) I finally feel like I am coming back alive. Slowly becoming my good ole' self again + one healthy, perfect naval orange sized baby growing within. So after my absence and inactivity I am feeling inspired to jump back into this here journal of mine and share some of our summer's adventure.

The plan was to fly into San Francisco, pick up our rental car and head east making a few stops along the way over about a weeks time before heading northwest...but a little accident at the SF international airport happened only hours before our plane was headed to land at said airport. So after deliberation of our options we chose to fly into San Diego. This would get us the closest to our original plan the soonest but added about 12 hours more driving time to the agenda. Honestly, it was a sweet surprise to be able to see dear friends in So Cal that we would not have other wise crossed paths with on our journey.  While driving north to SF we made our way through LA as quickly as possible. We made no stops before or just after that city until we were far clear of the deadlock traffic that LA is known for.  We made it through... with only one bag full of barf to dispose of at the first safe place to stop way passed any threat of dreaded traffic.  We were determined.

As sunset approached we stopped in the quaint little town of Morro Bay for the night. The next day before continuing on the road again we took a nice walk along the beach where we collected 17 sand dollars and made some small sea creature friends. 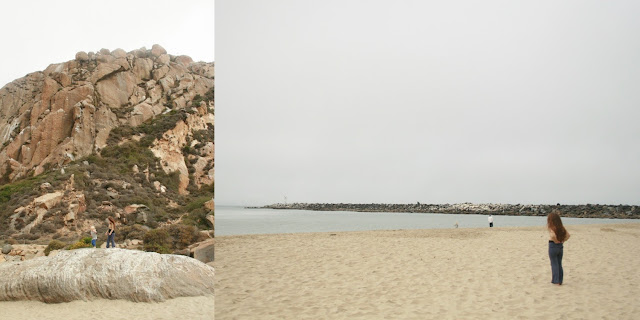 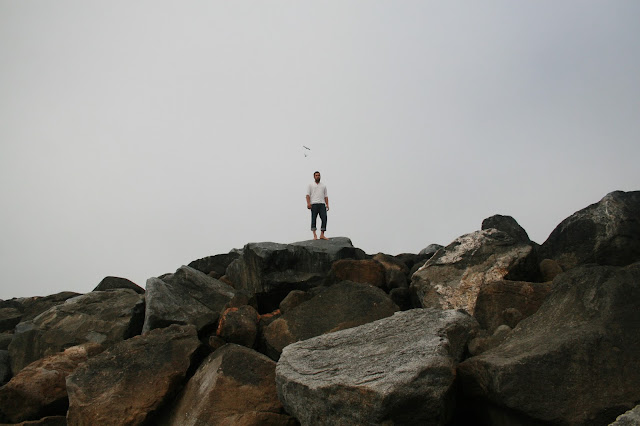 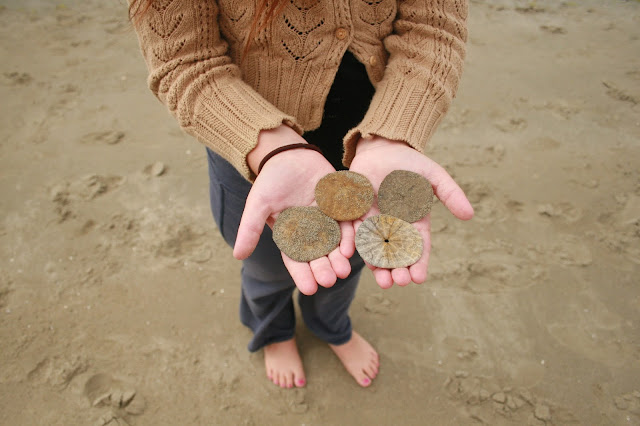 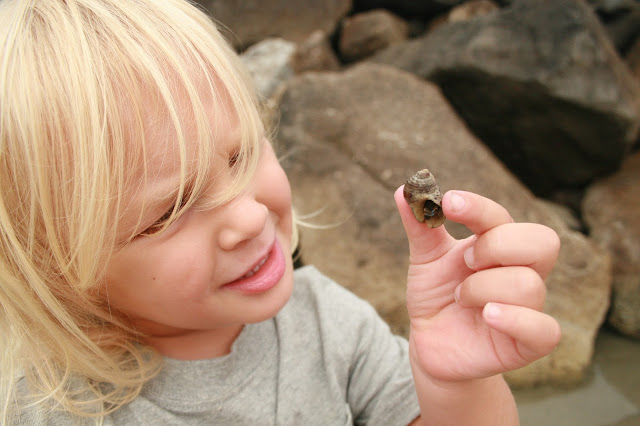 At the beginning of the trip sweet lil Sage had such trouble leaving places and often times even arriving.  Of course we stopped along the PCH many times to see the sights and every time he struggled with leaving and would throw a fit with lots of crying.  We would tell him we had lots more adventure ahead and would mention our next destination and he would yell how much he did not want to go to said place.  Then we arrived and would later leave again where he would throw his crying fit because he didn't want to go only to be told of our next adventure and he was sure to let us know he did not want to go there. Over and over again...
Here's him struggling with having to leave his new found friend (pictured above) behind. 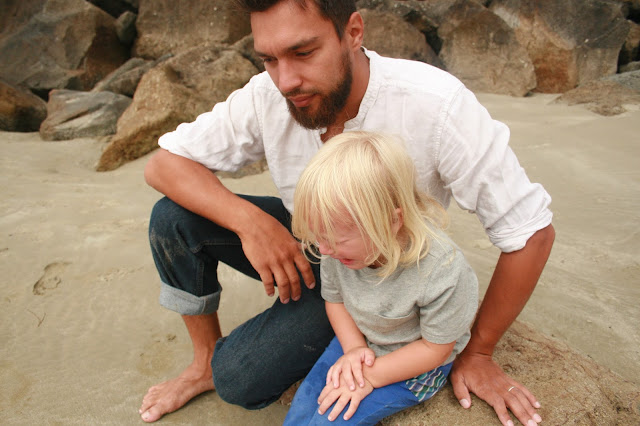 We made it through the heart break and we continued our journey north.  Since we were all adjusting, barely 2 days in I was feeling so drained already unfortunately I did not take out my camera as much as I would have liked. Also because the phone is such a convenient camera these days with the satisfaction of instagram I often opted for that route. So... I will include many of those great insta pics of our adventure soon. Plus more of our magical sea creature, ancient forest filled journey to be continued...