a copper saturated stream
a little something I have been working on...
sacred copper collection summer 2011
:: held sacred to the goddess of the ancient world for its lustrous beauty :: 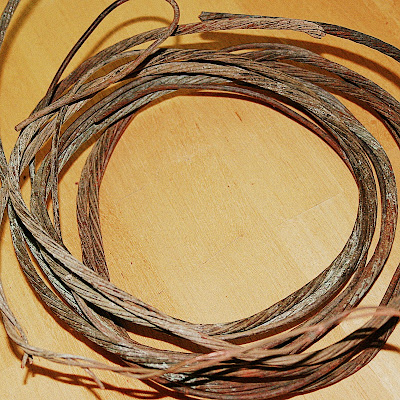 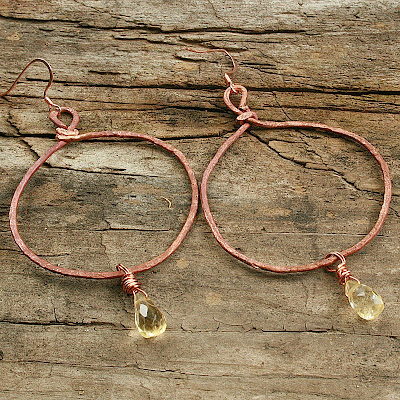 Copper was an important resource for the Romans, Greeks and other ancient peoples.
The cultural role of copper has been an important one, at first the copper itself was valued but gradually the shape and look of the copper became more important.
The seven heavenly bodies known to the ancients were associated with the seven metals known in antiquity, and Venus the goddess of love and beauty was assigned to copper.
Egyptians kept various forms of copper in their medicine chests.*
*In the ancient world copper alloys of brass and bronze were used to cook and serve in.
Water was and still is stored in copper and brass vessels to prevent growth of pathogens.
60% of copper application is in electrical wires.


It is estimated that 80% of the copper ever mined is still in use today. 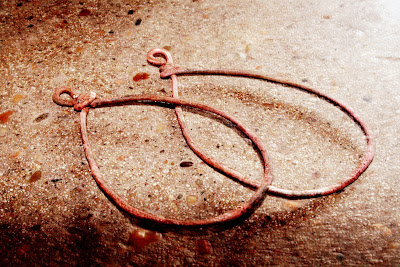 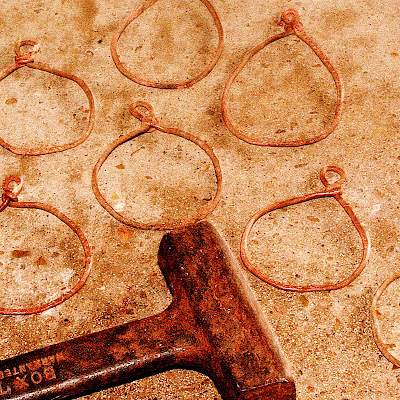 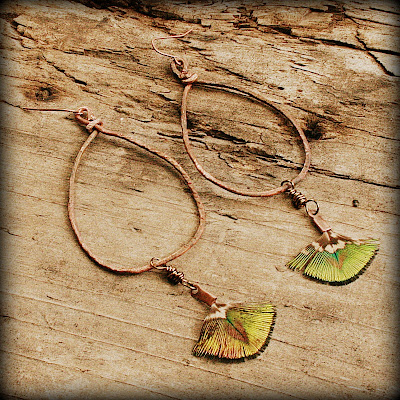 sacred copper collection
made by hand and evolving with time
limited selection available in my shop
with a handful of creations waiting to be added
including a selection of amulets
to be continued...