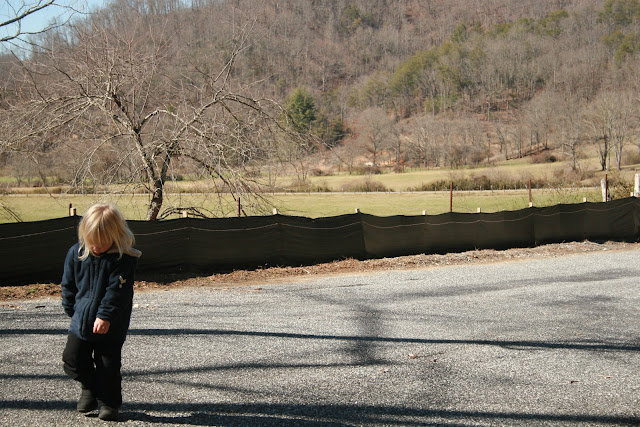 You know that feeling when you can't get what you want or do what you want because someone (or something) said no.  I believe this picture sums that feeling up quite perfectly. Don't you? As we get older we learn how to withhold these raw emotions but it's safe to say that when I can't do or get what I want what I feel on the inside looks a lot like this. (insert smirk here)

Here we were visiting Judaculla Rock, the most extensive petroglyph site in North Carolina. It's a large rock with worn pecks and scratches that were used to tell a story maybe during a ceremony or ritual many many decades ago.  The land is family land but they have entrusted it to the state to make sure it is preserved as best as possible. They have a nice path and a railed viewing platform to protect the rock from being climbed on of course. Well our little boy jumped over the decks railing and climbed onto the rock, not listening to us ask him to stop. My hubby had to jump the little wooden railings to put a stop to his rebellion. He is a real wanderer true to his Sagittarian birth rite.  Above is his dispirited walk back to the van.  Poor little fella I know but we need to respect the fact that some rules are for following. 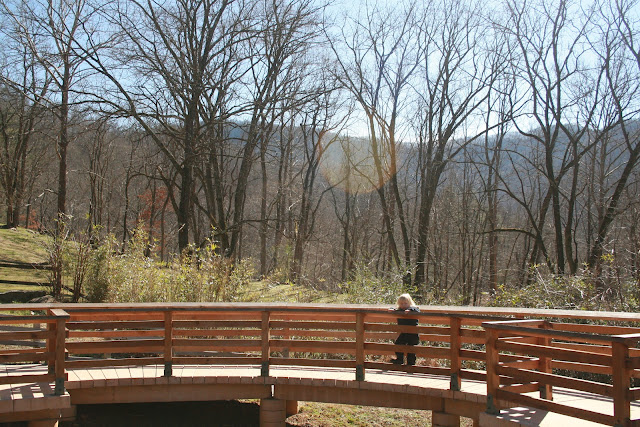 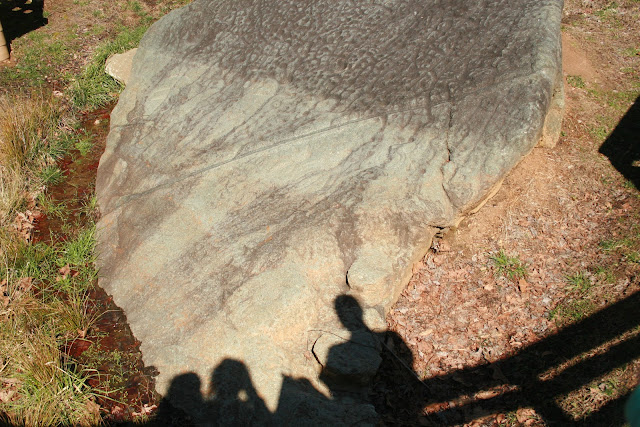